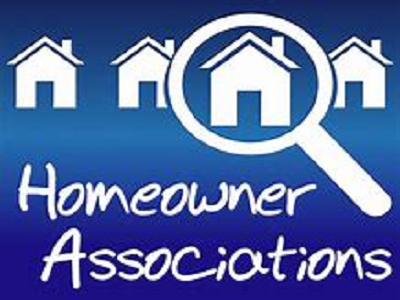 More people are purchasing homes in neighborhoods governed by a homeowners association. While HOA rules aim to establish order and consistency in a community, many homeowners say they often feel bylaws are intrusive. “Nit-picky rules are often at the heart of HOA-homeowner tensions, which can make residents feel like they’re perpetually under someone’s thumb,” say researchers at a home remodeling website, which surveyed more than 700 homeowners on the topic.
Nearly a third of respondents to the survey report having knowingly broken an HOA rule, and 52% say they have refused to pay an HOA fine. The most common HOA fines, according to the survey, were due to:
Improper landscaping.
Putting trash out too early or bringing it in too late.
Improper or untimely holiday decorations.
Owning too many pets.
Improperly parked vehicles.
Renting out rooms.
Speeding in the neighborhood.
Adding a deck or patio.
Adding a fence.
Debris or stains on home exterior.
Changing exterior paint color.
Improper disposal of pet waste.
Late HOA fees.
Still, 69% of survey respondents say they are satisfied with the way their HOA manages their community.