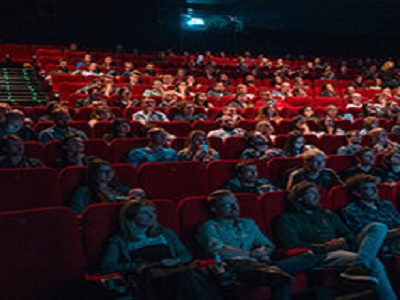 Steven Speilberg’s Jaws followed by George Lucas’ Star Wars cemented “blockbuster” movies into the American lexicon for generations to come. Now every summer cinema goer’s look at the roaster of slated films to hit the big screen during the summer months. But did you know Arizona has a rich history of filmmaking? Scenes from Casablanca, Indian Jones and the Temple of Doom, Stars Wars: A New Hope and Return of the Jedi have all had scenes filmed in our state.
In addition, Tucson’s Old Tucson Studios has been a popular location for western style films, such as the Three Amigos and Tombstone, some refer to it as Hollywood in the desert. Not only do movie theaters make for a great place to cool off this summer but anticipated films such as Spiderman (July 5), The Lion King (July 19), and Once Upon a Time in Hollywood (July 26) are all set to hit theaters!